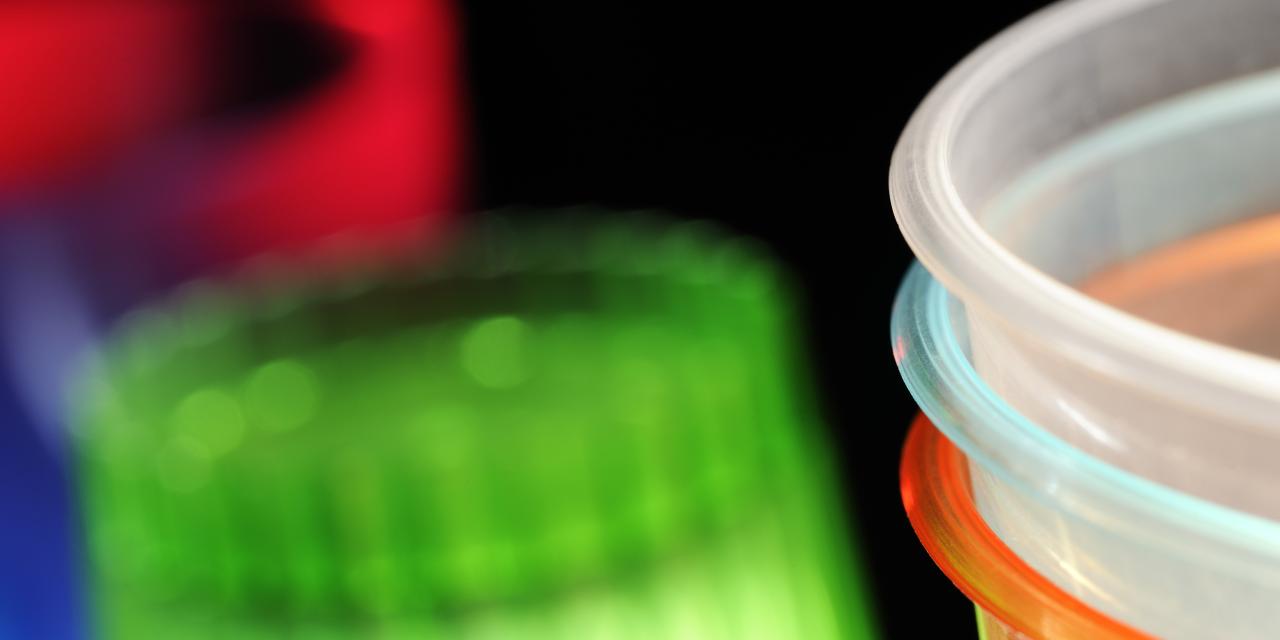 Extended Producer Responsibility: does it also apply to plastic packaging?

Are producers responsible for the recycling of plastic packaging? This was the subject of the fifth online panel discussion held on 17 September 2020 as part of ISPT’s Industrie in Gesprek series. Hans Wiltink, of Gemeynt, a cooperative of independent consultants, moderated the session in which four panel members representing different organizations talked about the concept of Extended Producer Responsibility (EPR).

Responsible management of plastic waste
Tjeerd Meester, Policy Officer at the Netherlands Ministry of Infrastructure and Water Management (Dutch abbreviation = I&W), explains what EPR is all about. “EPR is a policy instrument for the responsible management of plastic waste. Under EPR, a producer’s responsibility extends throughout a product’s lifespan, from production to the post-consumer stage – in other words producers must collect and recycle packaging after use. In the Netherlands, this responsibility lies with the producer who markets a packaged product.

Does the EPR system meet the ministry’s expectations and objectives? Meester thinks it does. “We’ve been working hard since 2012 with the plastics chain and have made some good progress. Of course, the system still needs to grow further, but we now have a good foundation in place, also in view of the new EU targets set for 2025. The producers are gradually putting more and more elements of EPR into practice. The big challenge on the road to a circular economy is to ensure that EPR is not limited to waste collection and recycling but increasingly focuses on reuse, high-grade recycling and, ultimately, reduction of plastic waste. We hope EPR will help to pave the way towards better recyclability of packaging.”

Not just quantity, but also quality
Are the producers just as enthusiastic about EPR? Thor Tummers, Issues & External Affairs, Unilever: “On the whole we very much support the concept of EPR. It is an important policy instrument in enabling a circular economy.” Tummers is convinced, however, that there is more to be gained through EPR by pursuing qualitative rather than just quantitative objectives. “In other words, instead of focusing on volumes, we should also pay attention to the quality of the output of the recycling chain.”

According to Tummers, there are already a lot of innovative technologies, but these are not being scaled for use in practice because of the one-sided focus on kilograms. Another aspect worth considering, says Tummers, is the relevance of EPR in international terms. Currently, EPR is in place in a number of West-European countries, but there are a lot of other countries where it is not used. “We could make great strides in improving waste management if we were to use the experience gained in some EU countries in other parts of Europe, such as Eastern Europe, as well as in Asia and even Africa.” Tummers is also of the opinion that the scope of EPR should be extended beyond packaging to include other sectors that stand to benefit from a transition to a circular economy for plastics, such as textiles and building construction.

Magnum
In what way can Unilever itself contribute? Tummers: “We must improve the recyclability of our packaging materials. And it may also be to our advantage to invest in new technologies so that the output at the end of the chain can serve as input for us.” As an example, Tummers mentions an innovation that Unilever was able to introduce in collaboration with SABIC, in which recycled polypropylene is used for making “pint” containers for the company’s Magnum ice cream. “Earlier, this was not possible because the existing recycling technology did not yield food-grade polypropylene. In the EPR framework, we were able to scale up a recycling technology – namely pyrolysis.

Business case for recycling
The waste processing sector, too, is positive about EPR. Robert Corijn, Marketing Manager and Spokesperson for Attero, affirms that his company has benefited from EPR. “The Packaging Waste Fund [set up as part of the EPR programme; ed.] enabled us to recycle plastics as well as recover plastic material, instead of resorting to the cheaper process of incineration. In 2023 the scope of EPR will be expanded, so that it is no longer limited to domestic waste. This will take circularity to a new level.”

Corijn does feel, though, that the Dutch government could act more in line with its professed ambition of a 50% recycling level by raising its circularity-based purchasing level, which currently stands at just 10%. “The government can stimulate demand for recycled plastic, thus creating a business case for it.” Corijn is also in favour of introducing a reduction – similar to the one adopted in Cyprus – in the mandatory contribution to the Packaging Waste Fund for companies that use recycled plastics in their packaging.

Conclusions
Hans Wiltink summarizes the opinions of the panel members as follows:

EPR is a useful instrument, but its focus should be more on quality than on quantity.
Cooperation across the chain in order to develop innovative technology should be part of the solution.
Demand for circularity-based raw materials needs to be stimulated.

Public polls
The results of the public polls were also presented to the panel members.

Poll Question No. 1: Which 3 options would you choose as structural solutions for achieving circularity?
> The highest scores were for the options “Stimulate innovation” and “Chemical recycling” (29% and 26%, respectively).

Poll Question No. 2: Which processing technologies support EPR objectives best?
> The highest score was for “Combination of large-scale and specific technologies”.

In both cases, the panel members agreed with the public’s choices.

Looking to the future
To wrap up the event, Ronald Korstanje, Program Manager at ISPT/DPI, comments on ISPT/DPI’s joint research programme. He says the research program indeed aims at a combination of technologies. He points out that there are several technologies already available that are not yet being used, one of the reasons being the volume factor involved. It is expected that in the coming years new technologies – and combinations thereof – will help to sort waste into purer streams. Korstanje: “Our research programme is also looking to improve recyclate quality, which should enhance the application scope of the material.” According to Korstanje, it is important to involve the entire value chain in the process, in particular also the end-users. Consultations with the Ministry of I&W take place on an ongoing basis.

About this series
In the Industrie in Gesprek online event series, the Institute for Sustainable Process Technology (ISPT) conducts discussions with partners on topical themes such as innovation, AI and infrastructure. This edition of Industrie in Gesprek was related to the Circular Plastics Initiative set up jointly by ISPT and DPI. The next edition will be about the National Growth Fund and will take place on October 15.